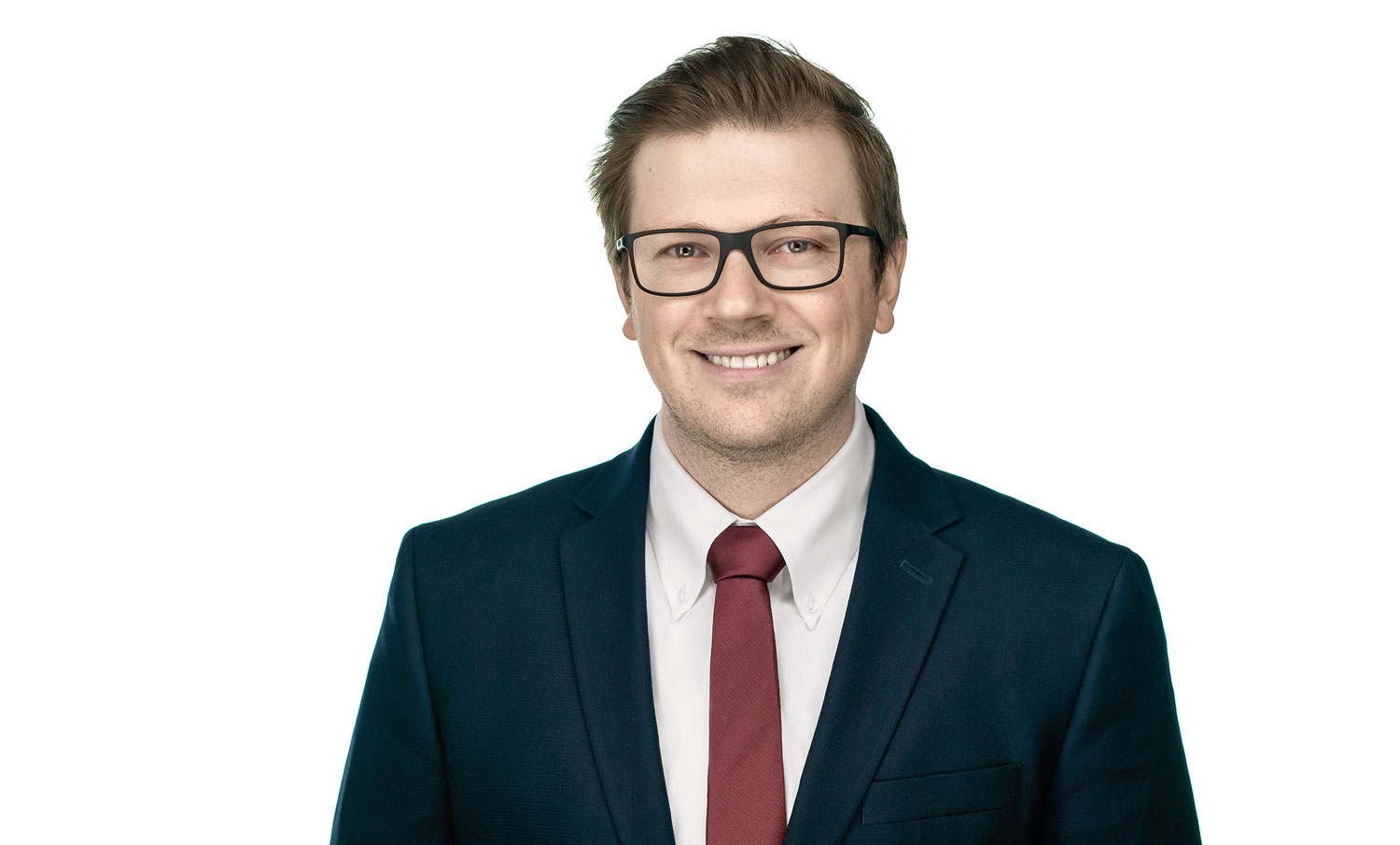 Joel’s practice focuses primarily on mergers and acquisitions and other general corporate matters in a broad range of industries.  Working closely with his clients, Joel has significant experience drafting purchase and sale agreements, disclosure schedules, and closing and ancillary documents on behalf of both buyers and sellers.

In addition to his M&A practice, Joel regularly advises businesses on business succession planning, working with clients to ensure a smooth and efficient transition of ownership from one generation to the next. He also drafts buy-sell agreements and advises on other general business matters, including corporate governance matters and entity formation.

Joel graduated from Lawrence University with degrees in Economics and Government.  He received his law degree with a Business Transactional concentration from Saint Louis University School of Law in 2018.

Joel is licensed to practice law in Missouri and Illinois.

Joel is originally from the Chicago suburbs and is an avid golfer.

Joel is a volunteer attorney for the Volunteer Lawyers and Accountants for the Arts, assisting artists and art organizations navigate various corporate matters.