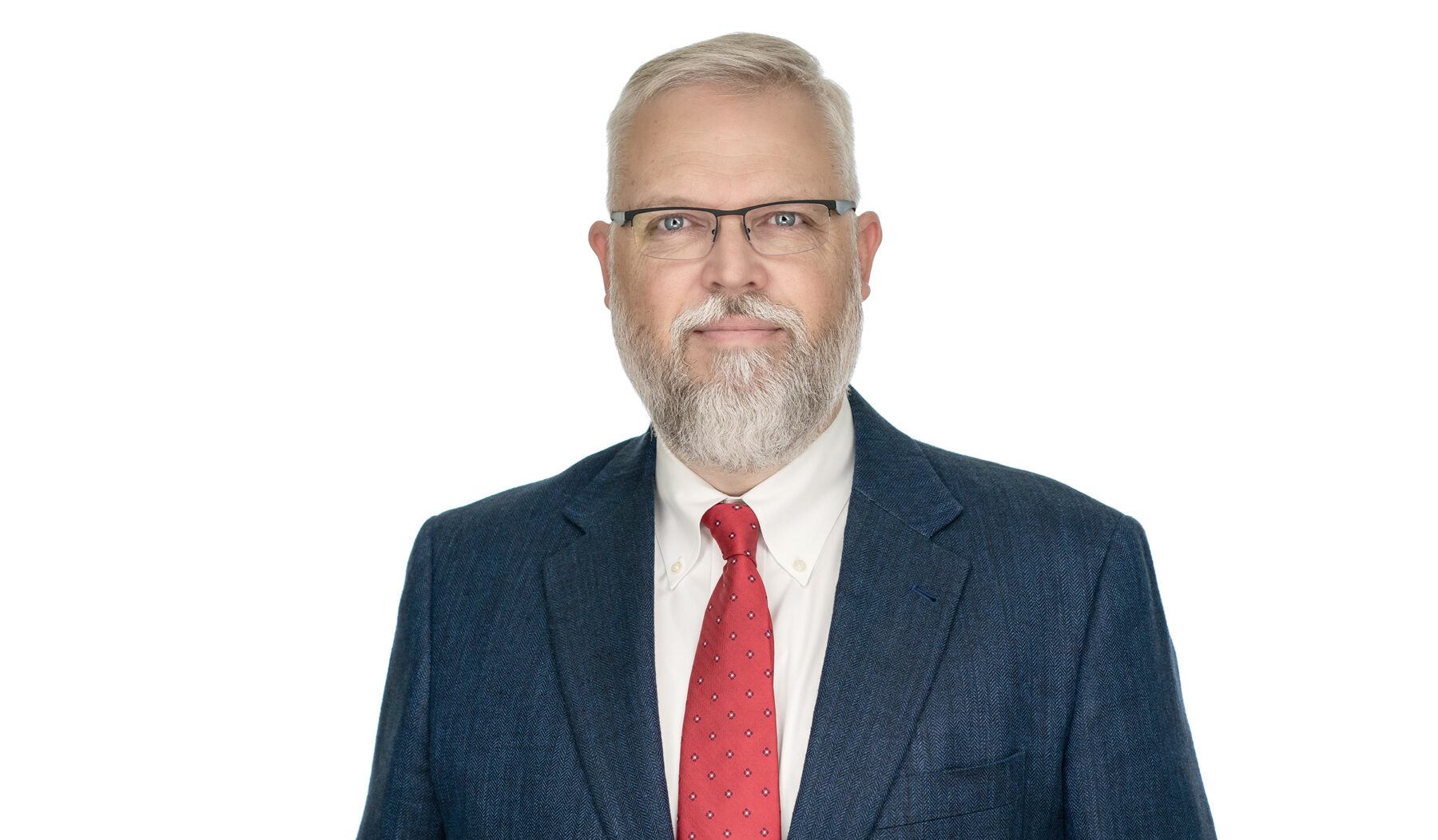 Jason joined Affinity in 2022, bringing with him nearly 20 years of experience representing business owners and operators in the health care, manufacturing, construction, and financial services industries. Jason concentrates his practice in the area of general business and corporate law, with an emphasis on commercial real estate transactions and labor and employment matters.

Jason is licensed to practice in Missouri and Illinois.

Jason lives with his family in Glendale. Outside of the office, he enjoys traveling and live music. Jason is an active volunteer with the USO of Missouri and The Teresa Jo Scholarship.

Jason was listed as one of the Best Lawyers in America in 2019.